Tom is one of our sponsored freestyle skiers from Tamworth and part of the GB Park and Pipe Ski Team. He is the 2019 British Champion in Slopestyle and Big Air and started competing in Europa Cups in 2018, a massive achievement having only started learning freestyle at the age of 12. Over the winter Tom tries to spend as much time in the mountains as possible, with a lot of time spent in the parks in Laax and Livigno. Summers are often spent hitting up the rails in the snowdome while keeping up his fitness with trampoline sessions. Tom’s biggest love for the sport comes from trying out new tricks and putting together video edits.

Some of Tom’s titles include; 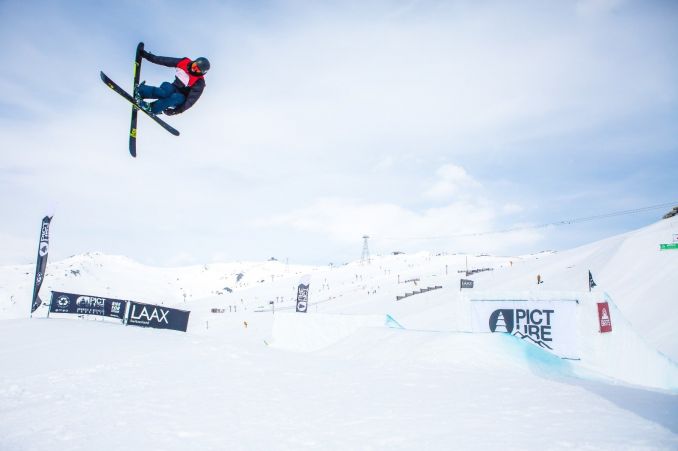 Douglas started out as a freestyler and later crossed over into Boarder X. Only a year after the changeover, Douglas took the U16 title at the Scottish Champs in Glenshee. Since then he’s been riding across the world in Europe, the USA, Canada and Asia. 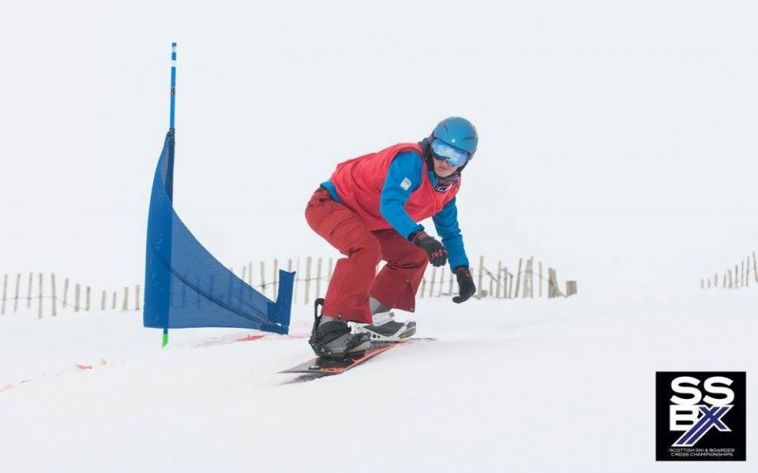 Katie is our youngest Sponsored Athlete and a core part of Kendal Snow Sports Race Team. She is known for her dedication and determination and wants to specialise in Slalom when she gets to FIS. Katie’s has been part of a team competing in the Winter Series at Pendle Ski Club and is hoping to win the overall Winter Series and finish in the top three of the Stoke Ski Club Summer Series. This coming winter Katie hopes to venture further north to the Scottish resorts of Cairngorm and Glenshee to race. 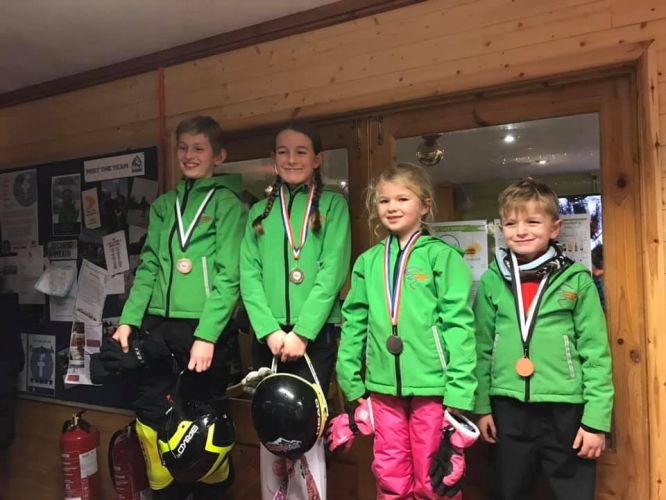